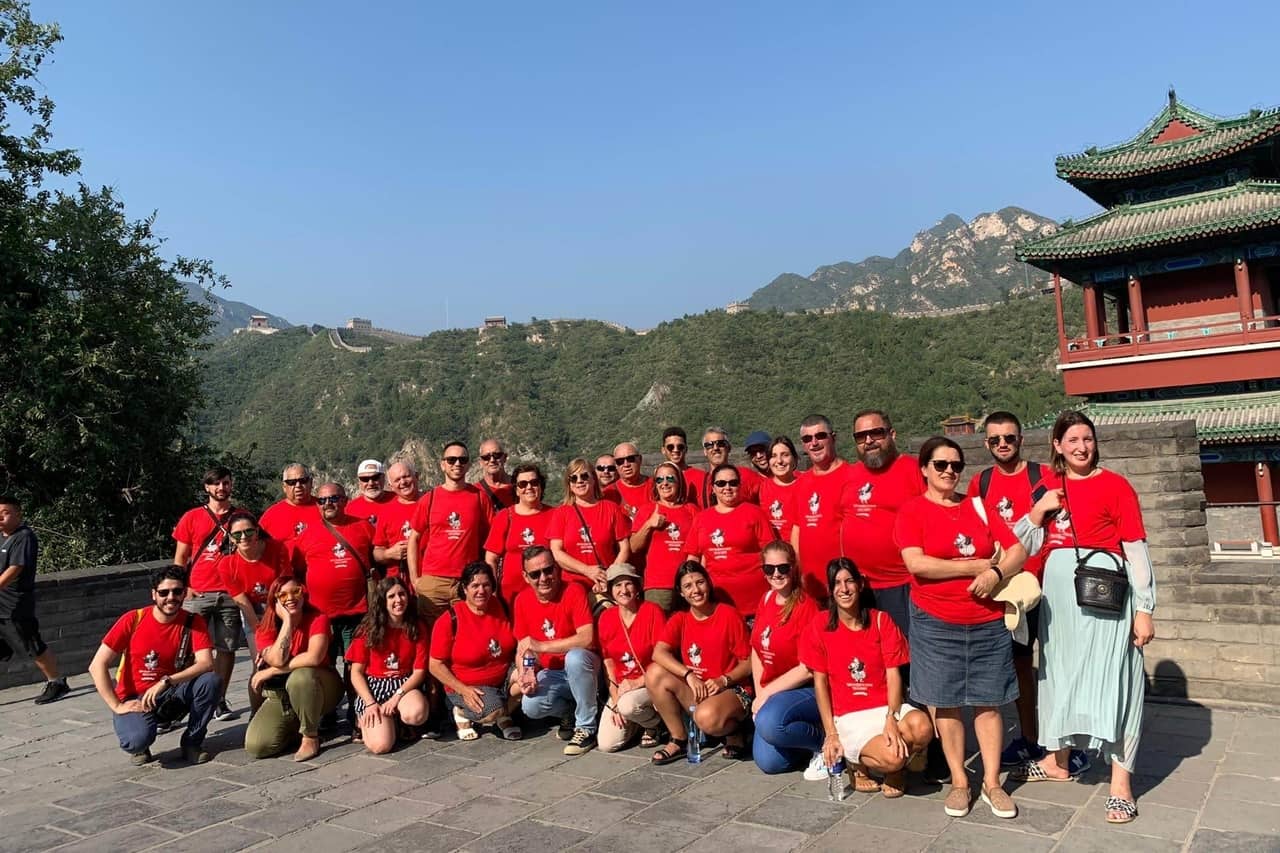 The Shanghai Tourism festival is one of the most popular festivals taking place in China. It is a large-scale international event, organized by the People’s Government of Shanghai Municipality and held by the Shanghai Municipal Tourism Administration. The festival started with a big parade, the most important event of this festival, in one of the most famous and busy shopping streets in the City, Huaihai Road. About 30 groups officially invited to participate in the event took part. Every year about 50 million people follow the festival and this opening parade, which is also broadcast on TV and radio, attracting audiences from more than 200 million people.

Both festivals feature from folk arts to activities related to tourism. In addition to promoting the traditional culture of their region and country, participants in these festivals had the opportunity to learn about the fascinating Chinese culture and its history.

The balance of the tour is very positive, both in terms of the success of our Group’s presence in the festivals in which we participated and in terms of the cultural experience provided. It should be noted that the GFCPC was the first Portuguese group to participate in these festivals.

It was known from the beginning, in several aspects, that this would be a complex challenge, either because of the financial issue, the logistics involved and the uncertainties about how the GFCPC would be received, on the other side. The commitment to undertake and prepare for this tour was therefore bold. Above all, efforts were made to minimize risks, preventing, as much as possible, problems and unforeseen events that might arise. We thank all governmental, public and private entities that supported us.

We are convinced that Madeira and Portugal were well represented in China, and that this was another moment that will prevail in the history of this Group, which for more than seven decades has been one of the main ambassadors of Madeiran culture around the world.